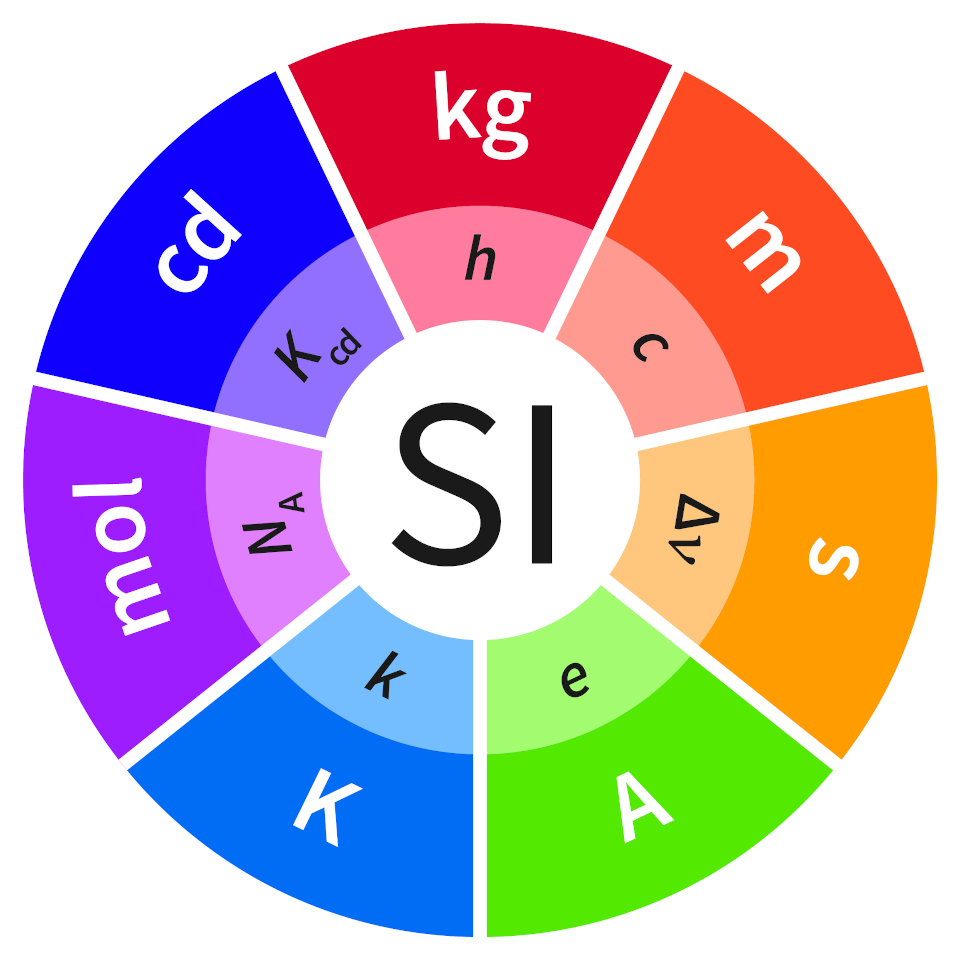 As a national metrology institute (NMI), INRIM is responsible for realising, maintaining and developing the reference standards of the International System (SI) measurement units.

The mere existence of such reference standards guarantees the traceability of every measurement to the SI, meaning the reliability of the measurements and their comparability at the international level.

The SI is a language shared by all the countries parties to the Metre Convention, a treaty signed in Paris in 1875.

It includes seven base units, from which all the others units derive.

According to scientific and technological developments and needs, the SI changed several times during its lifetime. The General Conference on Weights and Measures recently voted on the latest change during its 26th meeting on November 13-16, 2018. Then, all delegates from the world countries establish the redefinition of the measurement units in terms of fundamental physical constants.

On this page, the INRIM activities related to the primary standards of the base units are described. 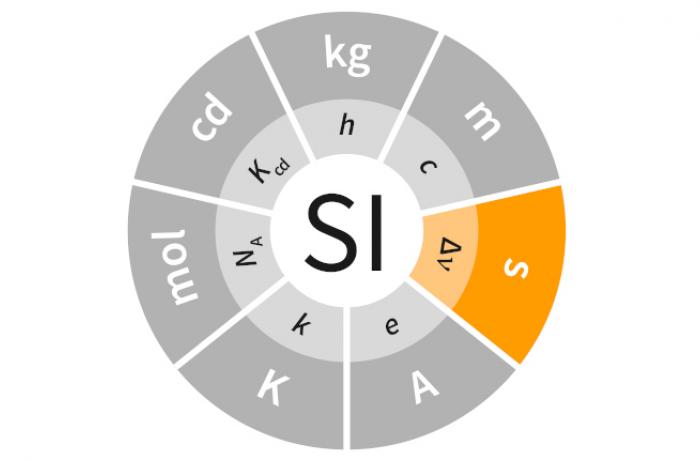 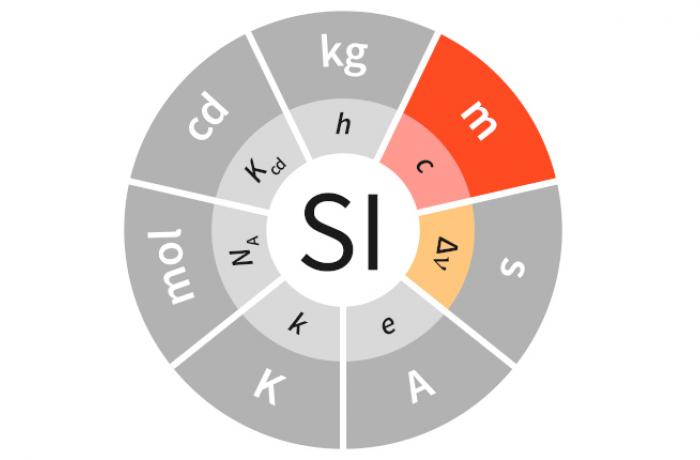 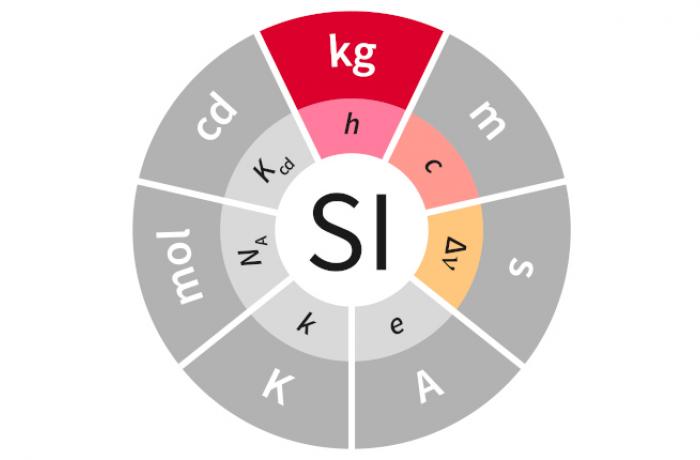 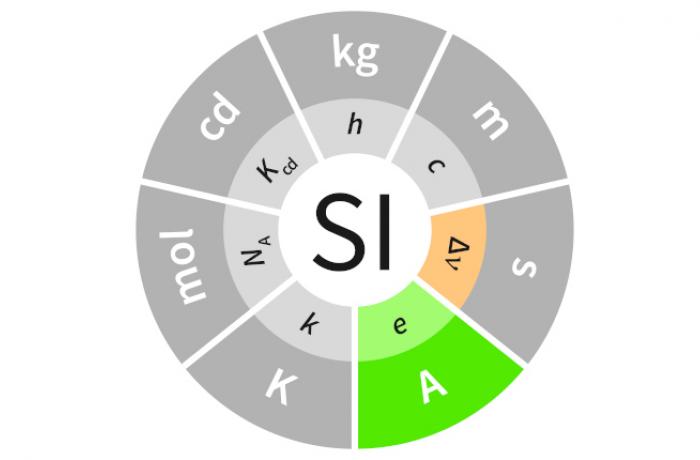 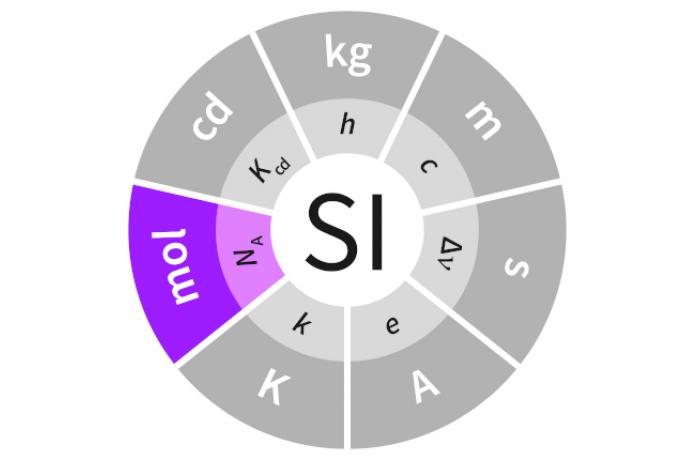 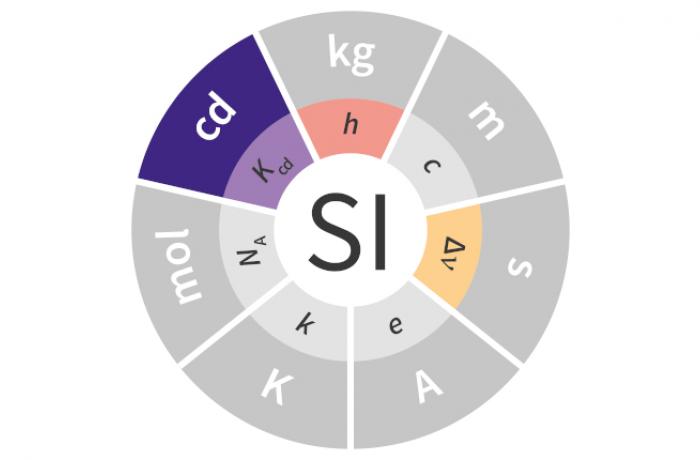